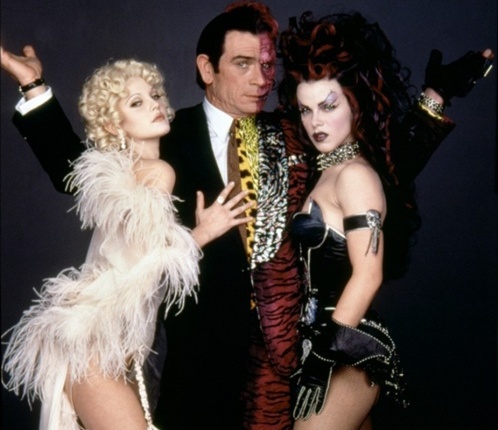 It’s not a well known fact that there are two DOEs (Departments of Education) in charge of public schools in Louisiana. There is one DOE ( the one I was most familiar with and like to think I was once a part of so I will stipulate that makes me biased) composed of under appreciated, highly educated, experienced and committed folks working tirelessly to improved education and as well as implement the policies put forth by the “other” DOE which at times run counter to those goals.

This other DOE is composed of politicians and folks appointed by politicians. They put forth an agenda which they find data to justify after the fact. Once a goal is decided upon by this “other” DOE, data that runs counter to the narrative they are trying to project is buried or disguised.

Ironically, to achieve a leadership role in DOE you don’t have to have any special qualifications to lead, other than the ability to blindly follow their orders. However, in all fairness, if the leadership refused or questioned their directives they would be replaced immediately by someone with no reservations and more enthusiasm, such as John White.

Recently DOE has issued guidance from on-high that prohibits most of the apolitical DOE from answering questions about anything data related. They have been instructed to refer all inquires, even ones as

simple as where can I find something on your website, to the public relations office so the data can be placed in the “proper perspective” for the inquirer.

Things weren’t always as bad as they are now, but now the stakes are much higher so the perception of anything but outrageous success will not be tolerated. Bobby Jindal needs to pass a highly partisan, wildly experimental and exceptionally unregulated agenda to show the other states how awesome he is so he has a firm education footing to run foe president on in 2016. Since campaigns generally start 2 years before the actual election, Jindal needs to make an overwhelmingly awesome impression right away, which is why the hurry to get this agenda passes now and without any debate that could reveal the tragic flaws that will come to be in a few years after the implementation of his plans. That is why team Jindal jumps on any dissenter in any medium immediately. They know this plan has tragic flaws, but the narrative they already have planned for when they appear is that no one raised any serious objections, and no one could have foreseen the disaster that will come to be. Neither is true of course. The disaster (disintegration of the public school system model) is the intent of these laws. Team Jindal has too many provisions littered throughout his bills of which the only and obvious intent is to disembowel teachers unions, local school boards, and local school districts in favor of non-public and for profit models.

Don’t be surprised when presidential candidate Jindal disavows any forethought in destroying public education in two years, but simultaneously takes credit for the outcome at the same time in front of different audiences.

Just as there are two DOE

s with split personalities and objectives there are also two Jindals. These Jindals bear a striking resemblance to the mixed up doors in the Princess Bride. One Jindal always lies and one always tells the truth — depending on who you are and how much you donate to his campaign fund or his wife’s “charity” organization.

Both Jindals want one thing:

. . .to find the “facts” that make them right — and there seems to be no shortage of people to appoint that will try to do it.